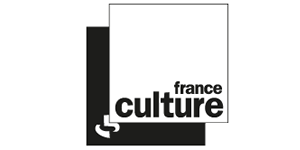 Watch the exhibition trailer, the interview with curator Henry Rousso and other exhibition-related videos.

THE PRESS IS TALKING ABOUT IT

Anybody with clichés in their mind about the camps after they were liberated must learn more about the return to normal life of European Jews who survived the hell of the Holocaust.

This exhibition must be seen not just to remember the past, but also to imagine how today’s refugees must feel, although in a different way.

A moving exhibition at the Mémorial de la Shoah… that must not be missed for anything in the world.

After, After the catastrophe. After persecution, and the attempt to destroy a people, of which the most frequently remembered images are the terrible scenes of the camps’ liberation, the survivors wanted to be reunited with their loved ones, return home or find another refuge, go back to work and imagine a future again. The exhibition features nearly 250 photographs from the Mémorial de la Shoah archives, documents, archival films, audiovisual montages and many items (prayer books, suits, suitcases, models and memorabilia). It shows the diversity of situations in the general chaos and migrations of displaced populations at the end of the Second World War.Refugees, camp survivors, hidden children and members of the Resistance all aspired to start a new life. Who could help them recover? Where could they turn to obtain justice? How could they preserve the traces of the extermination of European Jews and compile the evidence of genocide? During the post-Holocaust period between late July 1944, when the Soviets liberated the first camp, and autumn 1947, European Jews sought to take control of their destiny back into their own hands. In this exhibition, you will learn about the individual destinies of five Jewish survivors who lived through very different situations. 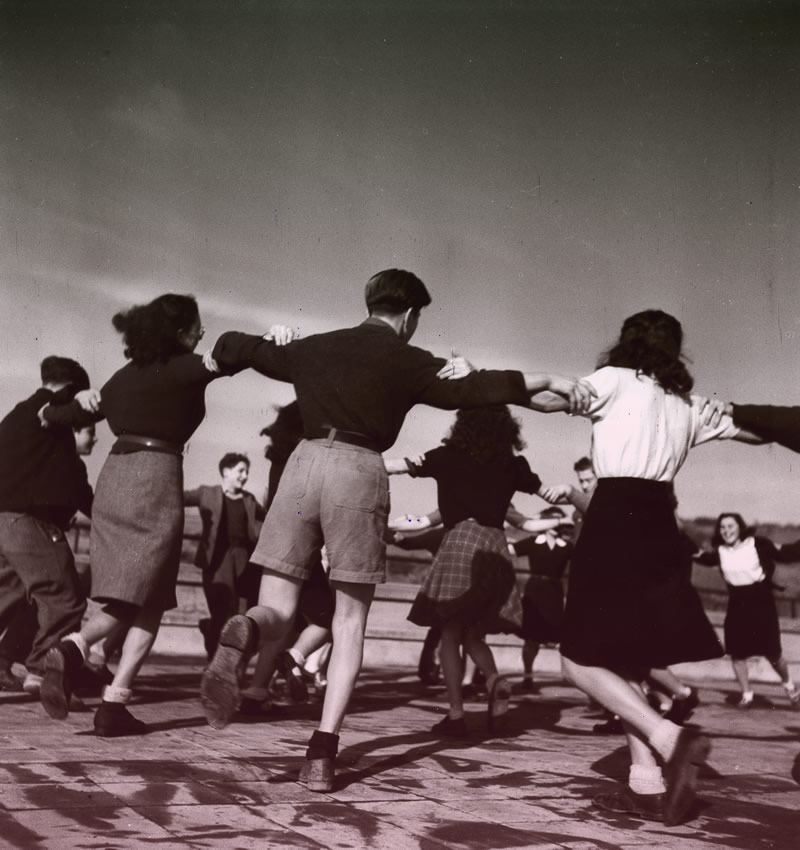 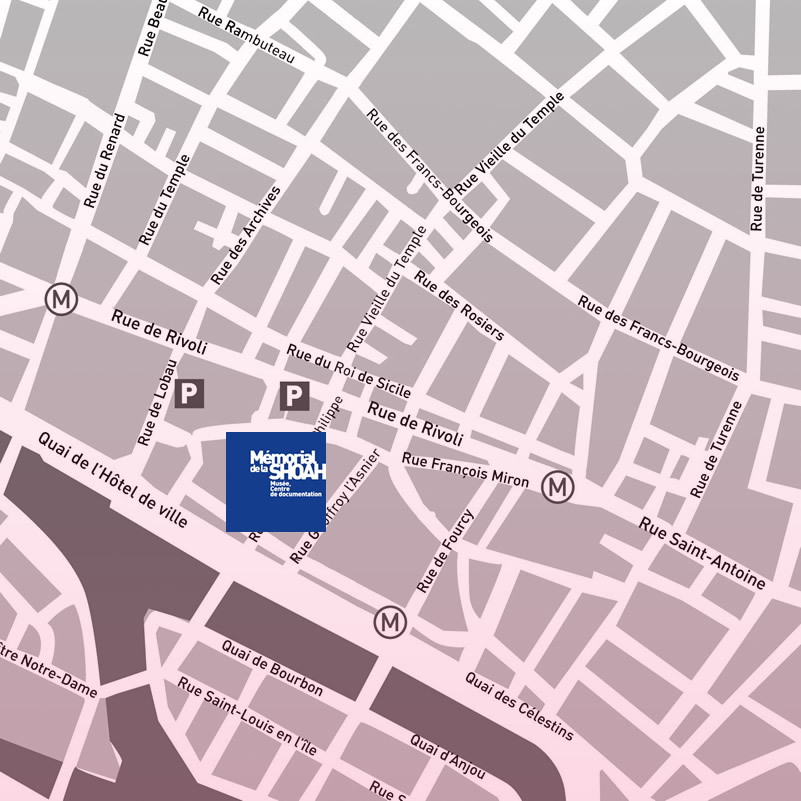 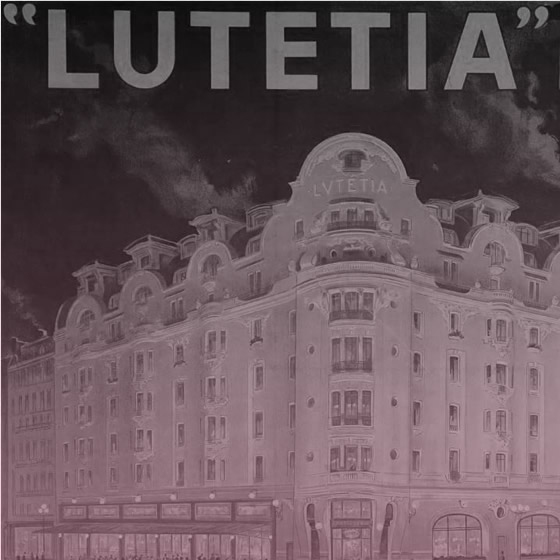 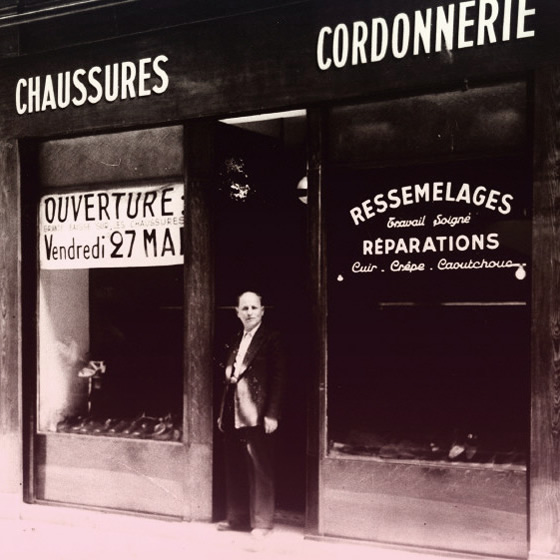 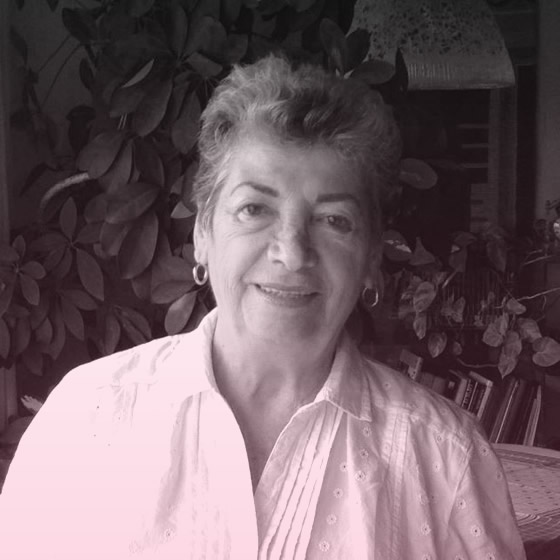 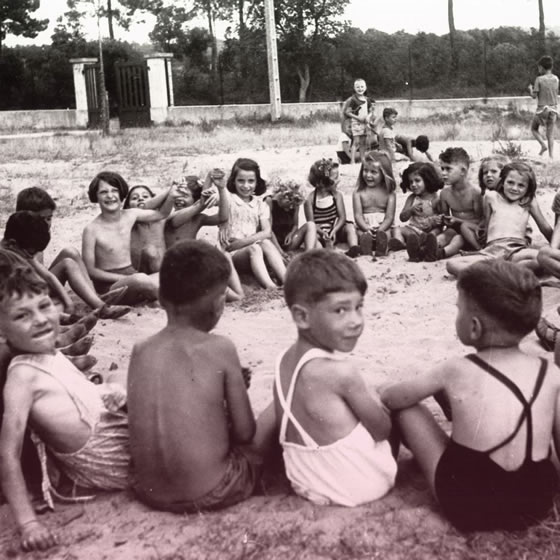